Neriman Hanım & Özlem Şimşek, We are in this together/ Bunda beraberiz, 1933-2019, 00.49 min. video, 3+1 Edisyon.
A picture from Neriman Hanım's 1933 dated experimental short film entitled “We are in this together”. She not only directed  the movie but also she played in cross-dressing. In this film Neriman Hanım focuses on concerns of Turkish intellectuals such as power loss and identity crises as results of  Westernization process.
Neriman Hanım's picture from 1940 dated movie entitled "Woman Without Mercy". Most of the films Neriman Hanım played were burnt in the fire that broke out in 1959 at storage of Lale Film. The negatives of this movie were found in the house after the death of Neriman Hanım's friend Dürnev Hanım who was protecting her belongings.
Neriman Hanım
My neighbour next door mentioned that there is a room in her house that belongs to her landlord and in that room there happens to be an three old chest which has been abandoned for a long time. After the owner of the house passed away her heirs emptied the room leaving the chest to my neighbour. She asked me if I would like to sneak a peek? Inside the chests along with some valueless jewellery, knick-knacks, clippings and novels, there were numerous letters and photographs. From the novel of Fatih Harbiye of the writer Peyami Safa, a letter slipped out. Even though it was unsigned I realised that it may be written by Peyami Safa himself. The introduction was simple greetings but the plot was getting to an interesting point. Safa, if he was the writer of the letter, told that he has written her story in Fatih Harbiye but changed the end for the sake of the readers. It is understood that the writer of the letter admired her deeply.
To satisfy my interest I started to read the novel and saw that it was the story of same lady in the photos. Just like the character in the novel there were photos of her playing oud. In the photos from 1920’s she was wearing a  black scarf as of the fashion trend of the day and as it turned to the 1930’s there was a significant change of her outfits. One of the clippings was clipped from an issue of Cumhuriyet dated 1931 and it was about Neriman Hanım participating a beauty contest and the photos of her published with her nicknamed as N.Hanım. Below are some examples of the documents and photos I found in chest of Neriman Hanım. I keep on researching about her and what she has been through. I learned that  for a while she acted in some of the plays of Darulbedayi and took part in movies at the time. And at the following day she directed her own experimantal short films and took pictures of Istanbul streets.

Sunday 11, January (Kanunisani) 1931 dated newspaper. We see her pitcure printed in the newspaper as a beauty contest candidate. At the time Cumhuriyet newspaper promoted the contest and printed picture of one candidate every day. Actually the newspaper was the organiser of the contest. And for candidates there were two photo studio in Beyoğlu to go and have some pitcure to join the contest freely: Süreya and Femina. Newspaper was paying the prices to studios for candidates. Also beauty contest despite all the contradictions was a way of showing the world the modernity of new Turkish Republic.

Photo album of Neriman Hanım. This was in the chest. It consists pitcures of her and her friends who were the part of bohemian and entellectual community of Beyoğlu at the time. 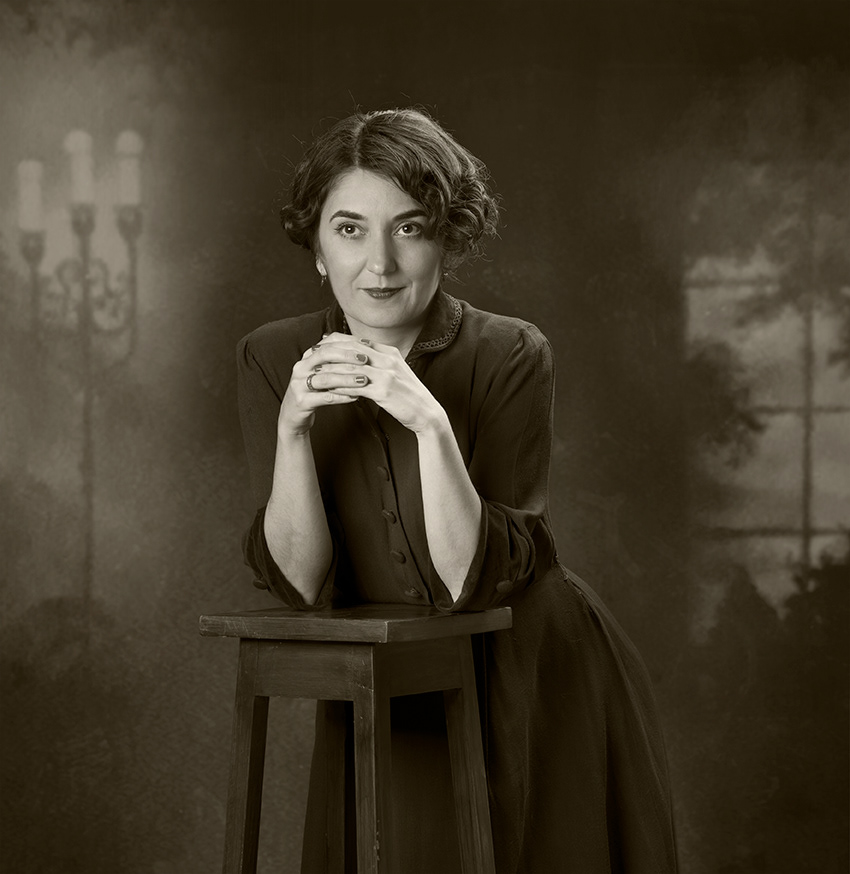 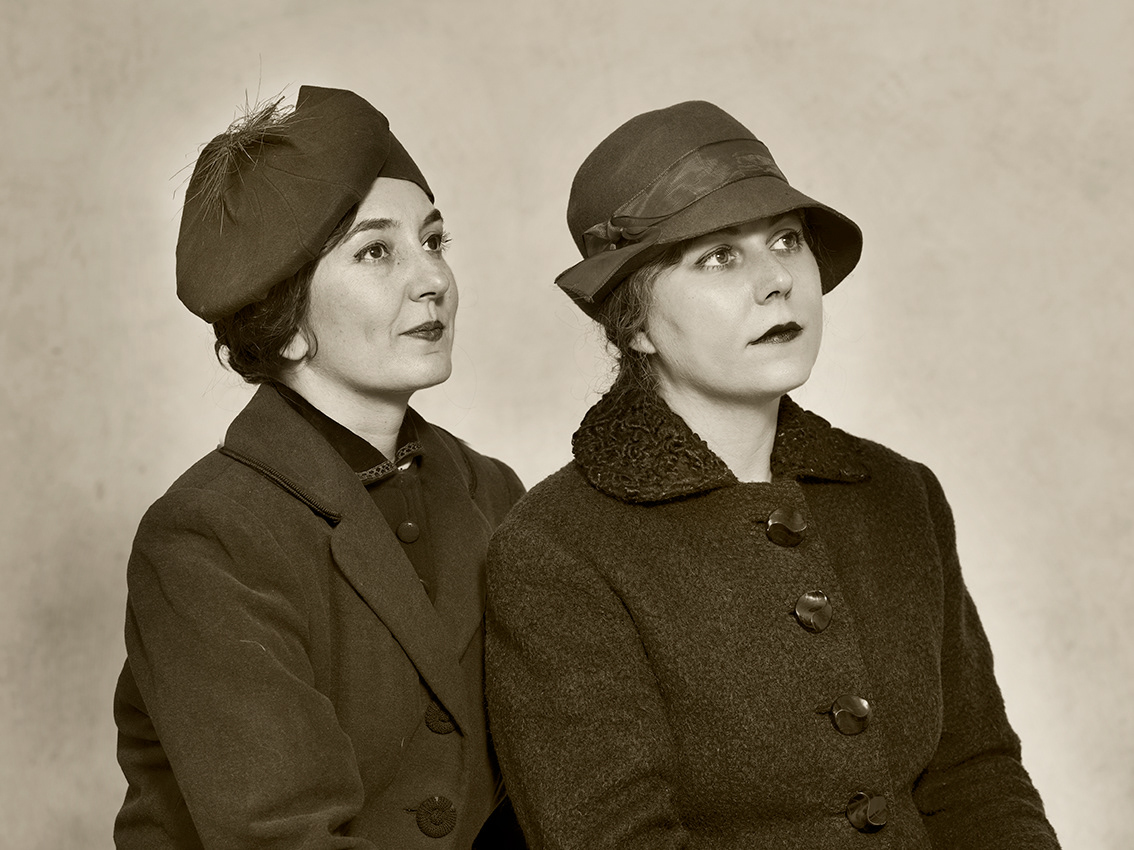